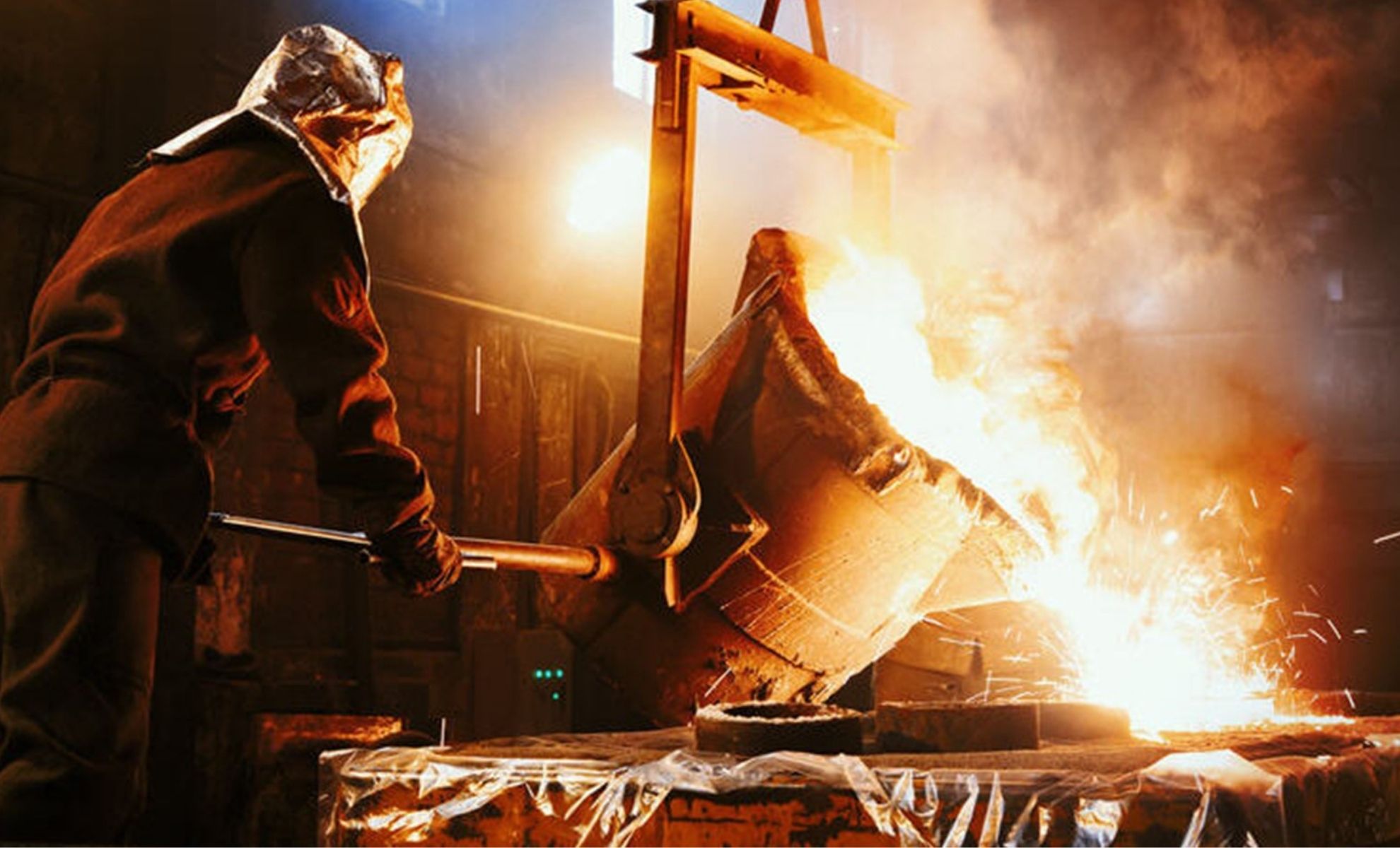 Copper prices rebounded on Friday as investors scooped up material at lower prices after heavy losses the previous day on fears that strong US economic data could spur tighter monetary policy.

It extended gains along with stock markets after US jobs data came in weaker than expected, easing fears that the Federal Reserve would withdraw stimulus.

“The fundamentals for industrial metals are good, but expectations have been excessive as to where prices should be based on the fundamental backdrop.”

In China, prices fell to their lowest in nearly six weeks, with the most-traded July copper contract on the Shanghai Futures Exchange dropping as much as 3.6% to 70,470 yuan ($11,001) a tonne.

Global copper smelting extended its rebound in May, touching fresh highs for the year as operations continued to take advantage of strong prices, data from satellite surveillance of copper plants showed.

Activity in China was strong at first, but weakened through the month as smelters undertook seasonal maintenance, satellite service SAVANT and broker Marex said in a joint statement on Friday.

“We are now entering a fascinating period, where seasonal declines in smelter activity in China and the rest of Asia are to be expected, and other regions are showing no signs of slowdown,” said Guy Wolf, global head of analytics at Marex, which helped to develop SAVANT.

“Given the importance of Chinese demand, it remains to be seen if the external supply can satisfy China’s demand during this maintenance window.”

Global dispersion index rose to an average of 49.4 in May from 43.6 a month earlier.

Under SAVANT’s dispersion index, 50 points indicate smelters are operating at the average level of the last 12 months. It also has a second index showing the percentage of active smelters. 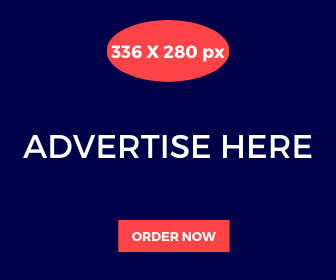 Get The Latest Updates

No spam, notifications only about new products, services or updates. 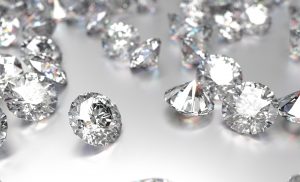 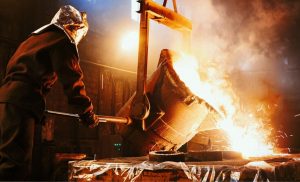 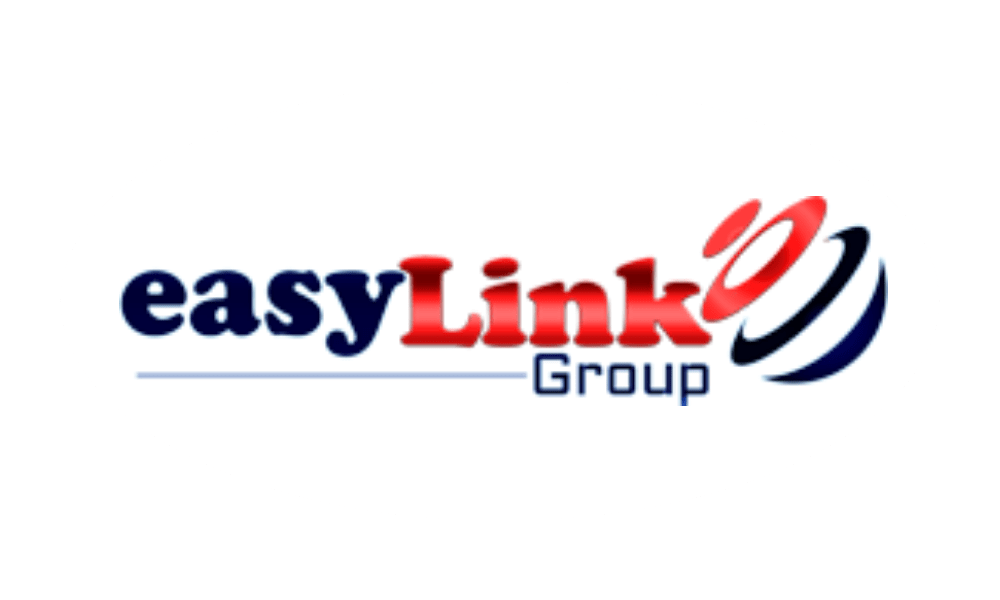 EasyLink Group is a leading South African based media company whose vision is to become a world class media holding company.